UnivStats
Alaska is a state in the United States, situated in the northwest extremity of the North American continent, with the international boundary with Canada to the east, the Arctic Ocean to the north, and the Pacific Ocean to the west and south, with Russia further west across the Bering Strait. Alaska is the largest state in the United States by area, the 4th least populous and the least densely populated of the 50 United States. (source: Wikipedia) 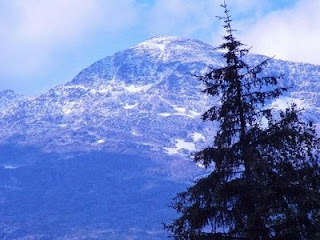 
And graphical chart for Alaska 2012 Tuition is here.